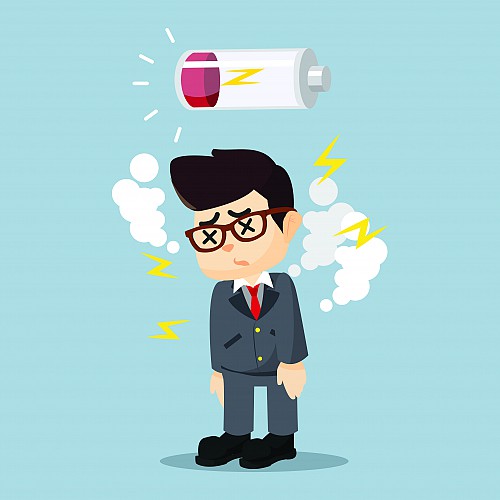 The power consumption of electronic devices is often an issue for design engineers especially when working with battery operated equipment whereby the total power consumption has to be minimised so that the battery used has sufficient life to make it practical for its intended application. However, there has been a relatively recent trend with regards to oscillator manufacturers’ specifications that are advertised as ‘low-power’.

In order to show what is considered as low current-limit values, manufacturers’ are often using what could be considered as ‘poetic-licence’ where current limits are specified under ‘no-load’ test conditions. This apparent ‘low-power marketing is misleading as the oscillator will in a ‘real-world’ situation be connected to another device and is expected to drive that circuit accordingly. As such, the device then draws extra current beyond that advertised in doing useful work and so this may affect the design calculations for battery life. This type of specification anomaly also makes it hard for engineers to draw a true comparison when comparing the electrical specifications of similar manufacturers’ parts. It is rather like comparing the fuel consumption of a parked car with one traveling at speed on a motorway. The stationary vehicle may show 200mpg on the cars computer but this is not a real value and therefore would be misleading if used for advertising.

IQD oscillator specifications are mostly quoted ‘with-load’ and so give more realistic values when determining design suitability. Also note that the current consumption values stated on our specifications are generally maximum values. However, in the practical situation the current may be less than the published value and so it is important that customers look to request samples for engineering test and evaluation in order to check suitability in their application. It must be noted that for various reasons such as developed frequency breaks, the current draw will be quoted for a given range of frequencies. Higher frequencies can draw more current therefore the lower frequencies within that range may have notably less current draw than the maximum value on the specification.

The issue of low power can also cause confusion when considering devices that have the function of Tri-State, Enable/Disable or Standby. These three terms used are really two possible functions; Tri-State and Enable/Disable can often be classed as the same functionality whereby the output buffer of the oscillator can be switched on and off and the output goes to a high impedance state while leaving the internal oscillator circuitry still operating. The supply current may be reduced slightly but as the internal oscillator circuit is still functioning, the current draw may still be near normal levels. The Standby function is conversely slightly different in that the internal oscillator is powered-down and the supply current drops to very low levels, often in the uA range.

It must be noted that the output start-up time for both methods will be different with Tri-State or Enable/Disable generally in the nanosecond range whereas the Standby function may be in milliseconds. This function can of course be used to reduce the overall power consumption if the application circuit allows the oscillator to be powered down some of the time. In most instances, the need for low current at standby is due to battery powered applications and therefore portable devices. With older technology and before these power constraints, the start-up time was considered more important. For this reason, smaller devices are usually quoted with a power down function while larger and older style packages are often specified with the output disable function.

Another issue that must be taken into account regarding overall power usage is with respect to the output logic type chosen. It will be generally found that a HCMOS output oscillator will draw more current than a device with a clipped sine output. A typical HCMOS output TCXO device may be in the range of 5 to 10mA whereas a clipped sine TCXO may be sub 2mA. Of course the clip-sine device has a much lower output level waveform and thus may need additional circuitry if it is to drive other devices which can increase the power required in other areas.

IQD has a huge range of devices with different supply voltages, current consumption levels and output types so it is always worthwhile discussing your specific requirements with IQD’s Applications Support team to help ensure that you specify the right frequency product solution from the outset.